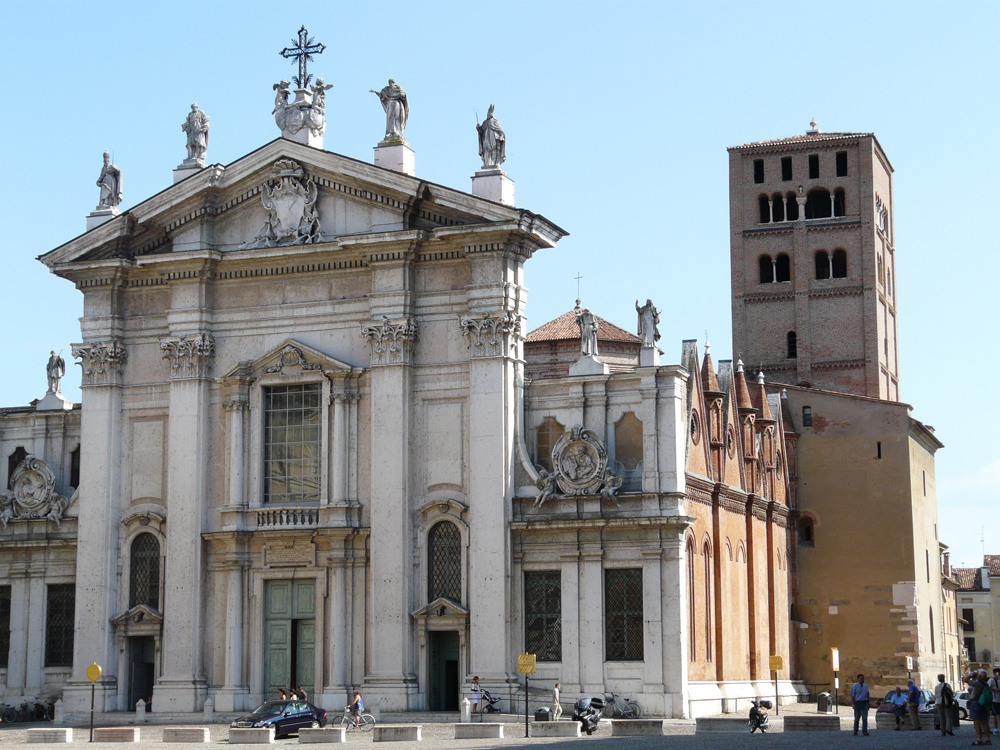 Mantova is only half an hour's drive from our hotel.This beautiful city in 2008 has been declared a UNESCO World Heritage Site.

Among the many museums that you can visit, Te Palace is certainly one of the most famous thanks to its architectural structure. Nowdays Te Palace is the home of the civic museum.

Another important tourist destination is the Ducal Palace, also called "city-palace" because it consists of several buildings and because it is the Palace of the Gonzaga family.

For lovers of art history it is possible to visit Mantegna's House, the official painter of the Gonzaga's Family.

Do not leave Mantova without having seen the Bibiena Theatre, known as the scientific theatre, and the Clock Tower in the centre near the Rotonda di San Lorenzo, which is the oldest cathedral of the city.